A Druid is never out of her element.[1] 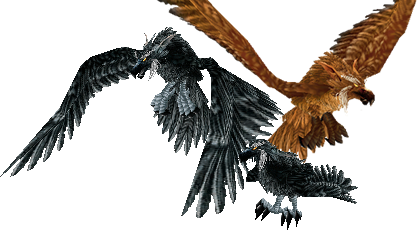 Flight Form (aka the raven or Storm crow) is a druid ability learned at level 58.

Retrieved from "https://vanilla-wow.fandom.com/wiki/Flight_Form?oldid=12443"
Community content is available under CC-BY-SA unless otherwise noted.