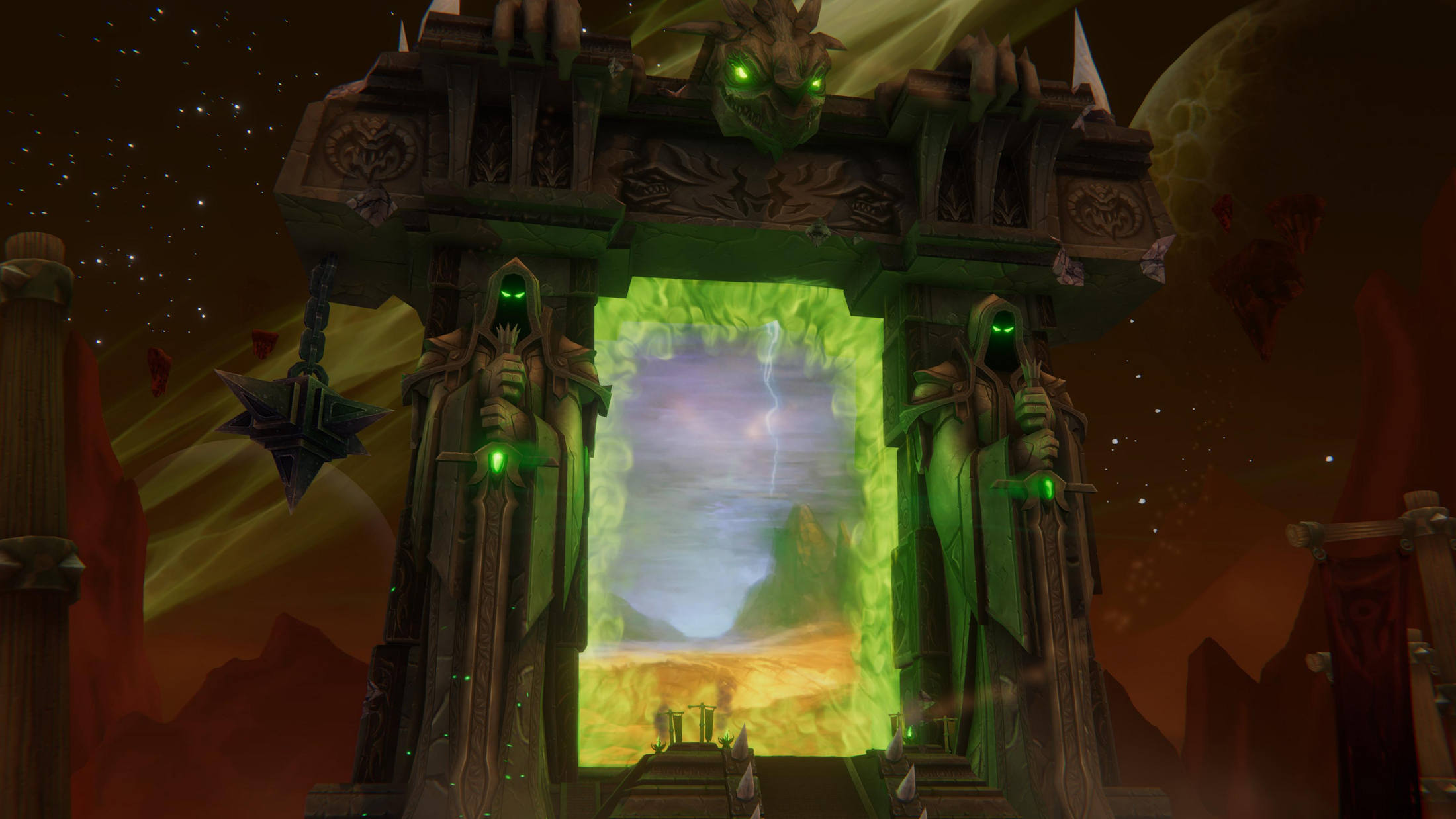 Yeah, true enough. Hopefully I handed out the last ban that I'll ever need to just before toggling the feature. Time will tell.

So turns out the maps feature has been deprecated. That sucks, hopefully they don't delete it entirely.

So I've been playing around with the maps feature, making a map of Azeroth. I'd LIKE it to be a complete map eventually. Have changed a few peoples' group statuses, appointing mods (and wondering why I didn't do so before). I've not demoted anyone, but I would like to promote people.

I've also turned off Anonymous editing, that is, editing without a user account. Honestly when I started this wiki, it was a feature that I wanted a lot, but it just didn't exist. I'm glad that wikia has added in a simple tick box to allow the toggling of this feature. No more vandalism from people without accounts. It won't stop vandalism from people with accounts, but we can ban them all the same.

Anyway just working on some stuff, but yeah the "new" maps feature is of interest.